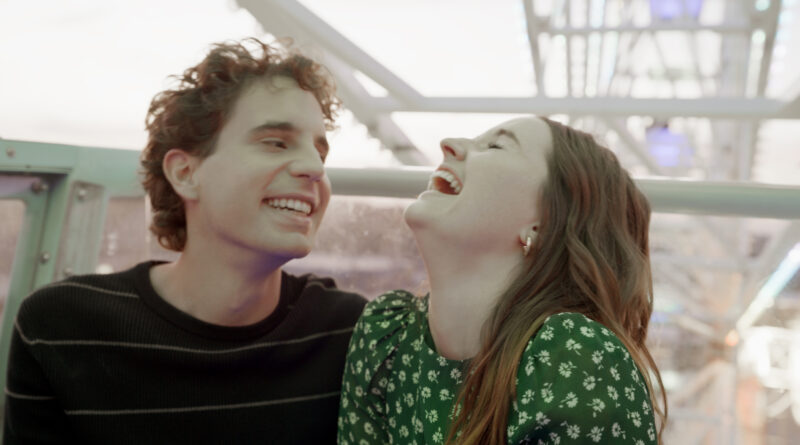 The next broadway to theatre film happens to be none other than Stephen Chbosky’s Dear Evan Hansen starring Ben Platt after winning a Tony Award in 2017 for the broadway performance, he transitioned into the musical adaptation. The film first premiered at TIFF 2021 on September 9, 2021!

The film follows anxious high school student Evan Hansen, who is struggling to fit in and embarks on a self-help journey by writing a letter to himself, but soon finds it fall into the hands of Connor Murphy (Colton Ryan) who ends up taking his own life. Connor’s parents (Amy Adams and Danny Pito) finds the note and belives that Connor and Evan were best friends. Evan goes along with it and ends up getting himself into a deeper web of lies and becoming closer with the family and Connor’s sister Zoe (Kaitlyn Denver).

Following the success of the broadway show, fans definitely had high expectations and the film fell quite short. Platt, first off looking way too old to play a high school student, with the clearly visible foundation plastered on his face, and his movements were just a bit awkward. His character was not very likeable, which is sad to say because Evan himself was going through depression but there was just a lack of empathy for the character and it was hard to feel sympathy for him.

There were important topics that the film did tackle well, such as depression and suicide and the power of social media. That even if you feel alone, there are others out there and it definitely was inspiring to see the powerful impact it had. The music pieces were great, Platt’s voice sounds lovely as ever, the cast collaboration on the song “You Will be Found” is catchier than ever, but unfortunately, that was the only song that stood out.

It was also a bit too long and some of the timing of the music was a bit awkward to watch. Probably better to watch at home.