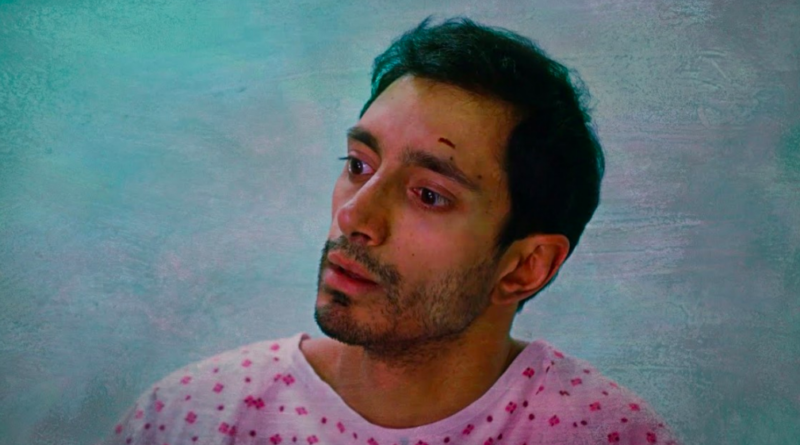 From the team that brought Sound of Metal, Riz Ahmed delivers another heartfelt performance in Mogul Mowgli. Directed by Bassam Tariq (These Birds Walk) and written by both Tariq and Ahmed, Mogul Mowgli first made its debut at the 2020 Berlin Film Festival.

Ahmed delivers a fierce performance as Zaheer, a rapper from the UK who goes by Zed an abbreviated stage name, who finds himself recent success overseas in the United States. On the night of a huge career touring opportunity, Zed visits his family back at home in London, England, and finds himself with a life-changing illness that brings back painful family history from Zed’s childhood. He faces a whirlwind of internal struggles and navigates the many challenges including his relationship with his father. 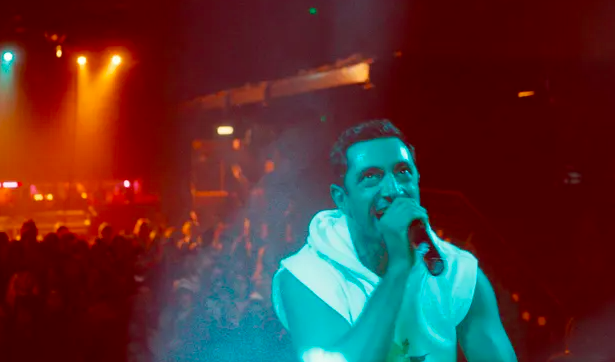 The film does an incredible job displaying the struggle to connect with past trauma and struggling to connect with the present, and showcasing visceral truth to the south Asian culture.  This is one of Ahmed’s best performances yet, so incredibly raw and leaves the viewers wanting more.  A film that tackles issues that are so rarely explored in television, and takes the narrative to a whole new level.