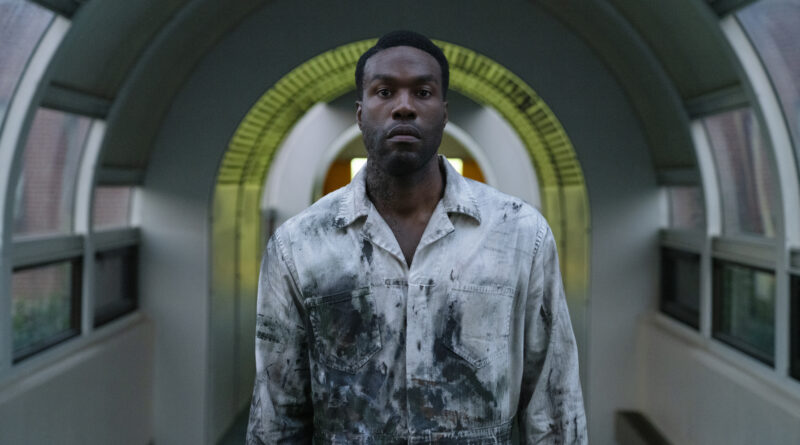 Say his name five times in the mirror Candyman, candyman, candyman… 30 years later, Director Nia DaCosta and producer/co-writer Jordan Peele (Us and Get Out) revisits the Urban Legend but with a more modern update and digs more into the systemic racism, gentrification, police brutality, and an in-depth view of how Black people have been made out to be villains.

A Chicago modern artist Anthony (played by Yahya Abdul-Mateen II) has never heard of Candyman and becomes intrigued with learning about the legend about the hook-handed spirit. The movie takes place in Calibri, which was once a poor black neighborhood that is now a wealthy gentrified area with expensive townhouses and apartments that Anthony lives in with girlfriend/art Director Brianna (Teyonah Parris).

Anthony explores the urban legend, as the way grad student Helen Lyle once did in the past films and to find out that Candyman is indeed real. It’s a modern update and pays homage to the original films especially with Peele, who always does an excellent job of exploring racial injustice through horror. It had the perfect balance of slasher and social representation of white supremacy.

It’s a very unsettling film in many ways that tells the story of the important modern issues happening in today’s society with a horror twist. The film does start off a bit slow but the suspense will make sure you finish it to the end as it will all come together, and you can’t help but watch it a second time, or a third.