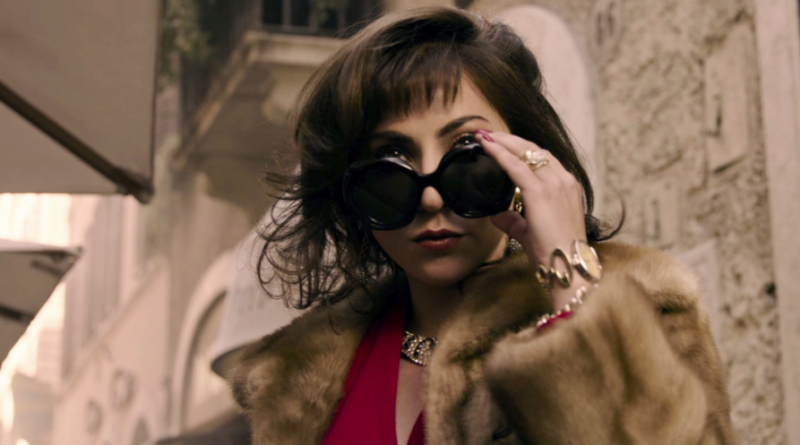 House of Gucci has probably been the most anticipated film of the year. With Ridley Scott directing the true-crime film, and a star-studded cast such as Lady Gaga, Adam Driver, Al Pacino, Jared Leto, Salma Hayek, and Jeremy Irons, how can we not expect to be an Oscar film?

House of Gucci is based on the infamous real-life Patrizia Reggianai who was found guilty of ordering the hit of her ex-husband Maurizio Gucci. The film is really the story of how the Gucci family created an empire and how corrupted the family was. 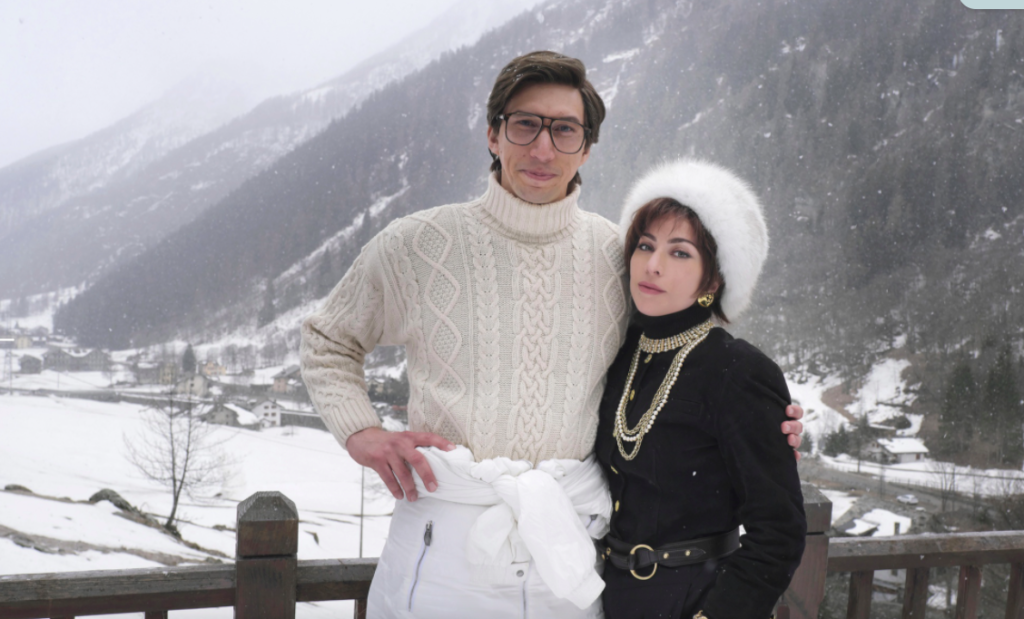 Lady Gaga stars as Patrizia who we meet working a middle-class construction job, with this wonderful charm, beautiful face, and seductive personality. Shortly after she takes has a night out and meets Maurizio Gucci (Adam Driver) and seduces him to take her out. She finds him again and he becomes smitten wither and we see the story of how they fell in love, regardless of his father’s Rodolfo (Jeremy Irons) disproval. He cuts him off his fortune and his uncle Aldo (Al Pacino) uses this opportunity to get closer to Maurizio to move to New York and help him with the family business there because he felt his son Paolo (Jared Leto) wasn’t fit for it. Maurizio is hesitant as he loved his life as a middle-class citizen, but Patrizia using her manipulating charms convinces him to take the opportunity.

Slowly Maurizio starts living up to the Gucci name and we see Patrizia working her way into the Gucci family, which we start seeing their empire rise, but it quickly falls as Maurizio begins to resent Patrizia for ruining his family.

Jared Leto delivered an amazing performance as the humorous Paolo, that you forget that’s him behind the prosthetics. Driver also delivers an amazing performance where you start to really hate what he is becoming. Gaga, just like she delivered in A Star is Born, we really start to see her skills as an actress and see that she is truly a triple threat. Pacino, though he’s a Gucci, we start to feel for him as almost feel bad for him as he sees his family is falling apart.  House of Gucci, with its all-star cast, had incredible performances and we really do hope some of them do get Oscar nominations. 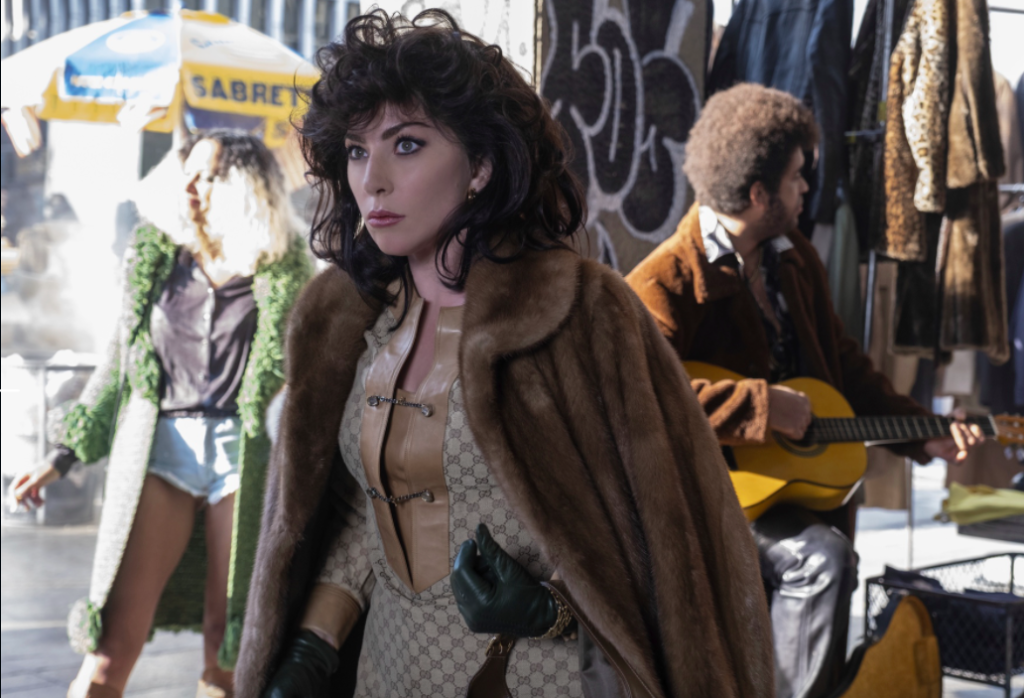 For a 2 and half hour film, the film did a great job in keeping the viewers entertained as Ridley has done in the past with Blade Runner and The Martian, but the film missed quite a foundation of what the film was about. It was a fun watch with good humour, despite the weird Italian accents. I would definitely recommend it as a fun watch.

Watch the trailer for House of Gucci below