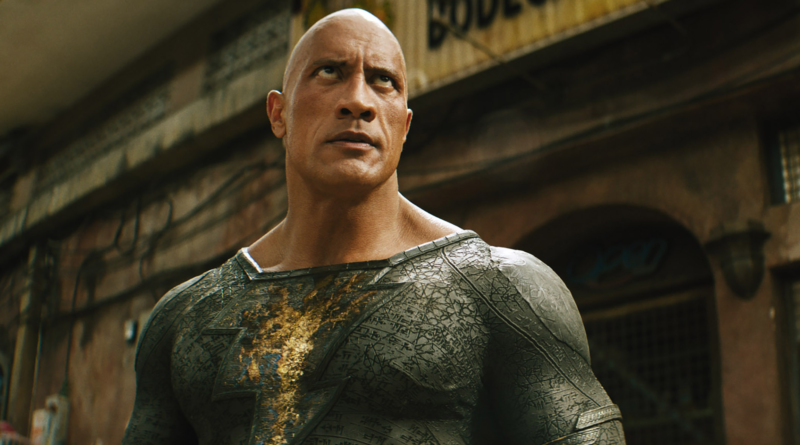 The world-exclusive Black Adam fan event not only give fans a chance to see an early screening of the film, but it will consist of a special party on October 13th at Cineplex’s The Rec Room in Toronto. The event will be hosted by Strizzzy with music by DJ 4Korners, and  will include prizes, an advanced screening of the film, complimentary food, and of course with Dwayne Johnson himself.

Prizes to be given away are

There are numerous ways to enter the event and see Dwayne Johnson as provided by Cineplex:

Check out Dwayne Johnson in the trailer for Black Adam below