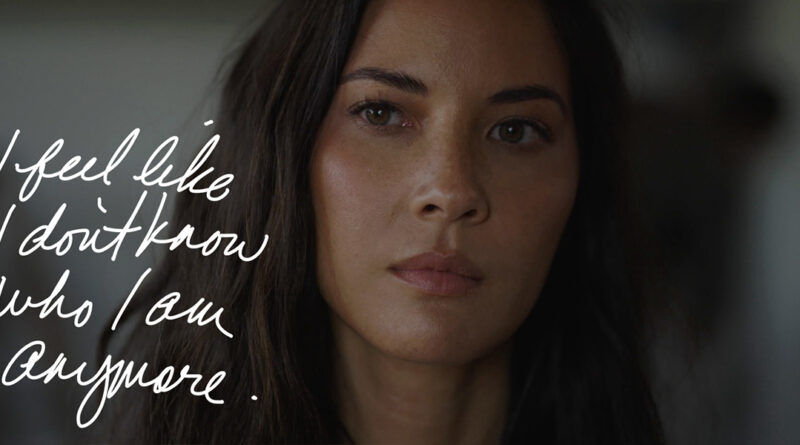 Our mind is the most powerful weapon, that’s the struggle people face on a daily basis. Justine Bateman (Family Ties) releases her directional debut Violet, a film about a film executive named Violet (Olivia Munn) whos been following the negative voices inside her which leads to questioning everything she’s done in her life. She’s been working her whole life at a production company where even though she has a high position in the firm, she is looked upon as weak, easy to push around especially by her sexist, narcissistic boss. The voices have been trying to please others her whole life but she slowly starts to trust her heart and her life takes a twist for the better. 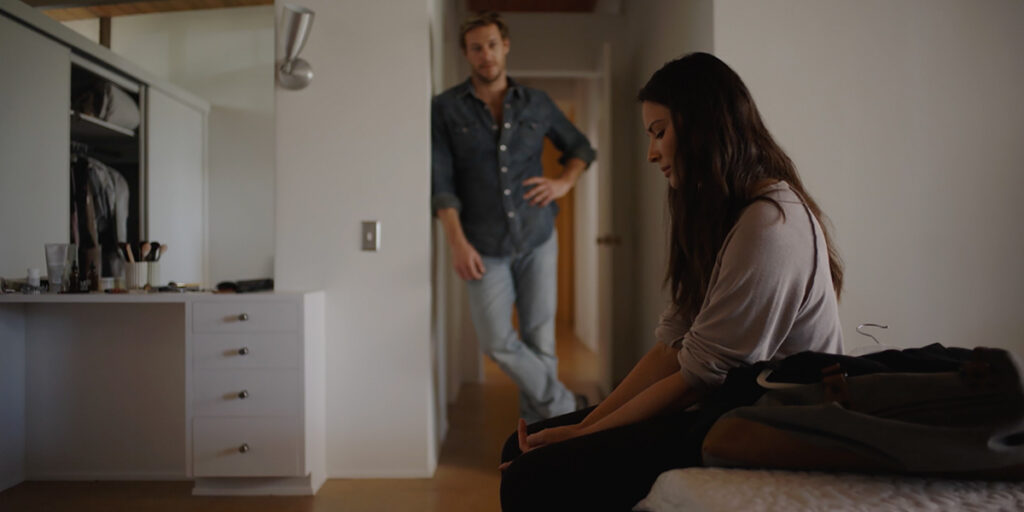 The film has a good message of telling us it’s okay to do the opposite of what our voices tell us and it’s okay to be vulnerable and the world isn’t as scary as you think. We hear her voices throughout the whole movie and sometimes it’s easy to lose focus on what’s happening, it becomes a bit distracting. Though Munn’s performance is probably one of the best I’ve seen yet as we are able to feel the pain that Violet goes through from her performance.

The film first debuted at TIFF and will be released in theatres later this month! Check out the trailer below!