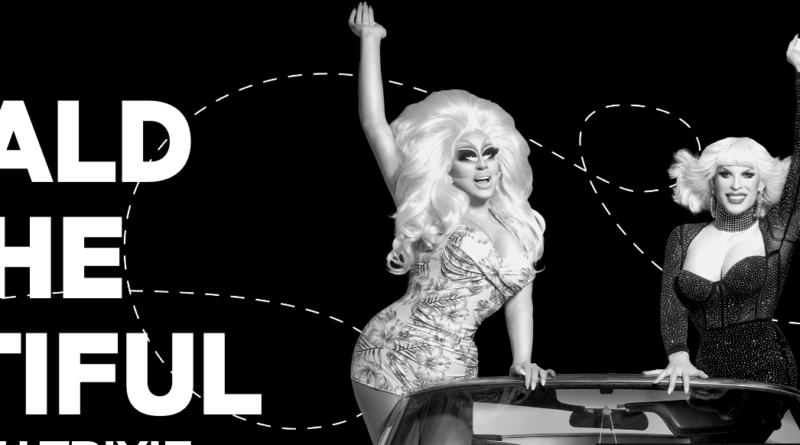 Another fun filled day in Toronto for the Just for Laughs (JFL)  comedy festival. The Beneva stage at Berczy park is still opening for the free show happening tonight with headliner Craig Robinson and his. band The Nasty Delicious.

At the O’Keefe Lounge at Meridian Hall we have Ali Hassan at 1:30pm and the Too Scary ; Didn’t Watch podcast at 4pm.

Then at 2pm at at the Meridian Hall we have headliners Trixie Mattel and Katya Zamo with The Bald and the Beautiful where they explore the cultural boundaries of modern beauty through various facets of the beauty industry. From models, moguls, influencers, drag queens, RuPaul’s Drag Race contestants to adult performers, actors, and more.

On the other side of town and later on the evening we have Atsuko presents: The Intruder with two shows at the Garrison at 9pm and 11pm.

Then we have multiple Grammy nominated, Peabody and Emmy Award-winning actor, writer, producer, director and comedian Craig Ferguson.  Craig will playing at the Queen Elizabeth Theatre at 7pm.

Over at the Royal Theatre we have comedian and writer, from the HBO Max Series Hacks, Meg Stalter at 9pm.

So much going on and make sure to head over to the free Just for Laughs street festival to catch some both local and international comedians, DJs, bands and much more. The street festival also features Muskoka Brewery Beers & Muskoka Spirits Hard Sparkling Waters, and local area restaurants, art installations and other activities!

Tickets are still available for every show at JFL official website