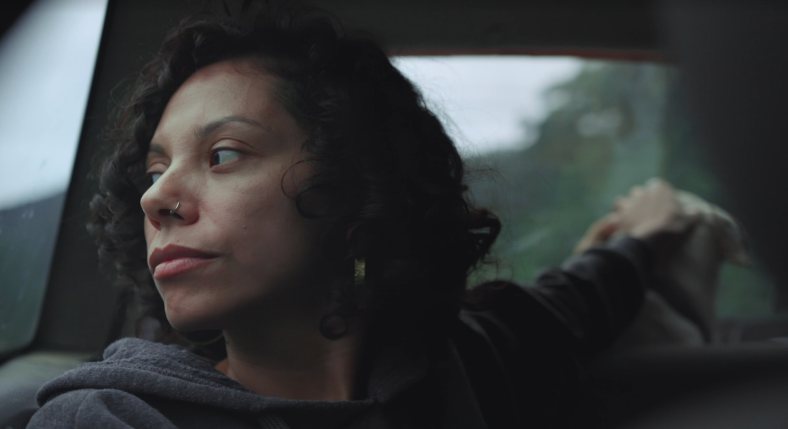 Silent Beauty (2022), directed by Jasmin Mara Lopez, is a poignant multi-faceted documentary that explores and tells her personal story of sexual abuse and trauma, documents her healing process, and shines a light on the complex dynamics of sexual abuse.

Lopez weaves together many visual elements to create an insightful and deeply personal film where anguish, grief, and trauma meet but with recovery and healing.  Her journey inspires other members of her immediate and extended family to come forward to break their silence; some of who were abused by the same man.  Lopez employs a variety of film and editing techniques such as voice-overs (audio) layered over images, and close-ups and medium angle shots juxtaposed against wide-angle shots to create intimate portraits of herself and her immediate and extended family members.  Lopez uses her grandfather’s super 8 family films to visually recreate a picture of her childhood allowing her to create distance between herself and her grief in order to see and re-examine her childhood experiences which were clouded by the sexual abuse and to contextualize and give voice to the sexual violence she experienced as a young girl often at the hands of her caregiver. 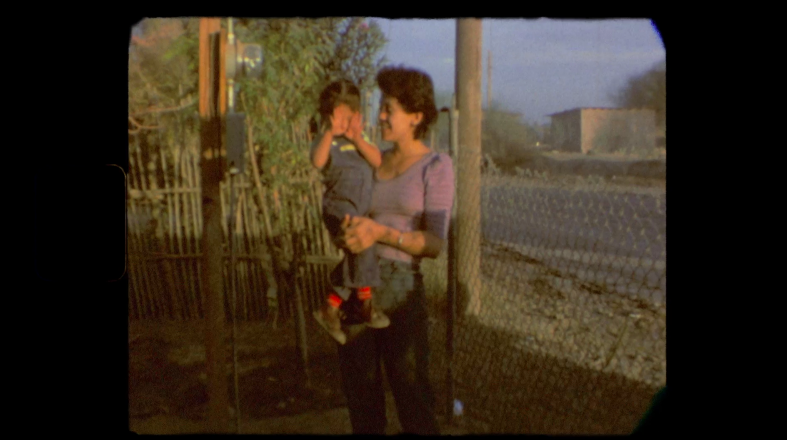 The over-the-head footage of her standing at her kitchen sink with the camera focusing on her hands washing the dishes narrating how her grandfather had taught her how to wash dishes visually contextualizes her conflicted relationship with her grandfather and abuser, which are explored in the film. Interior and exterior footage shot during the day and at night over an extended period of time in multiple locations gives her film depth and complexity.   Her trauma is front and center of her existence and informs her life and relationships with others.  Superimposed images, out-of-focus images, archival footage, and footage in various film formats artistically express and dramatizes her feelings, thoughts, and emotions.   To highlight her sadness and grief, dark and menacing water images punctuate the film contributing to the narrative of her journey, and towards the end of the film, with her stepping into the water and floating in the water, they are, instead, symbolic of change and healing and a washing away of grief. 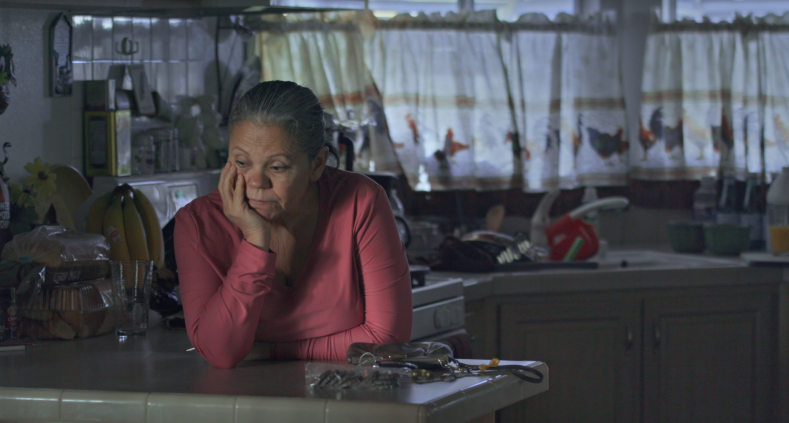 Her journey of breaking the silence begins when she sees a picture of her grandfather and niece on social media which gives her the courage to speak out and take action in spite of the personal costs and risks to herself.  She informs her family members of the sexual abuse, confronts her assailant, and finally reports him to the police.  Some of the most powerful scenes in the film include her taped telephone conversations confronting her abuser, and the taped conversation involving her abuser and Detective Knore about the sexual abuse.  The taped conversations are layered over the text on a black screen which punctuates and give structure to the narrative of the film and informs the complex dynamics of sexual abuse.

Silent Beauty is a deeply moving documentary shining a light on the impact of sexual abuse which is deeply traumatizing and shaming for its victims and breaking the silence is an important part of the healing and recovery process.  It can serve as a vehicle to educate and inform and inspire others to come forward and break their silence and promote their healing and recovery.  The documentary is deserving of your attention.  Don’t miss it.

Watch the trailer for Silent Beauty below

Silent Beauty will be at Hot Docs 2022 on

and once again at

Online streaming for Silent Beauty is available for five days starting on May 4 at 9:00 AM.