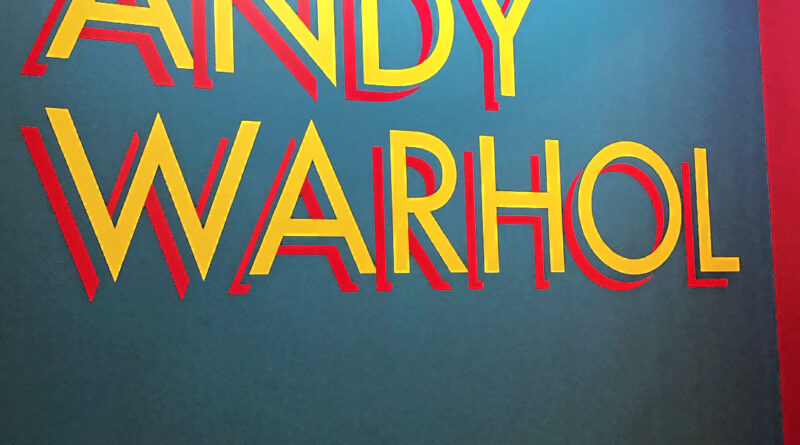 The AGO (Art Gallery of Ontario) reopened its door after 8 months on July 21 with the must-see exhibition of the Pop Art Phenonmemon, Andy Warhol. Andy Warhol is an international collaboration between the AGO, Tate Modern, and Museum Ludwig. This exhibit features some of Warhol’s iconic portraits such as Elvis, Marilyn Monroe, Dolly Parton, and even his famous Campbell Soup display.

The first half of the exhibition displays some of Warhol’s upbringing as a child from his obsession with mortality to when he was first shot in 1968 by feminist author Valerie Solanas. Then it leads to the most prominent part of the exhibit, Warhol’s gender expression, and sexuality. A huge chunk of the exhibit explores the roles of gender and sexuality through his art, he displays a strong composition of Marsha P.Johnson, who was a black transgender woman and an LGBTQ activist. The exhibit this year really speaks on how Warhol’s sexuality became a driving force behind his entire conception of art. 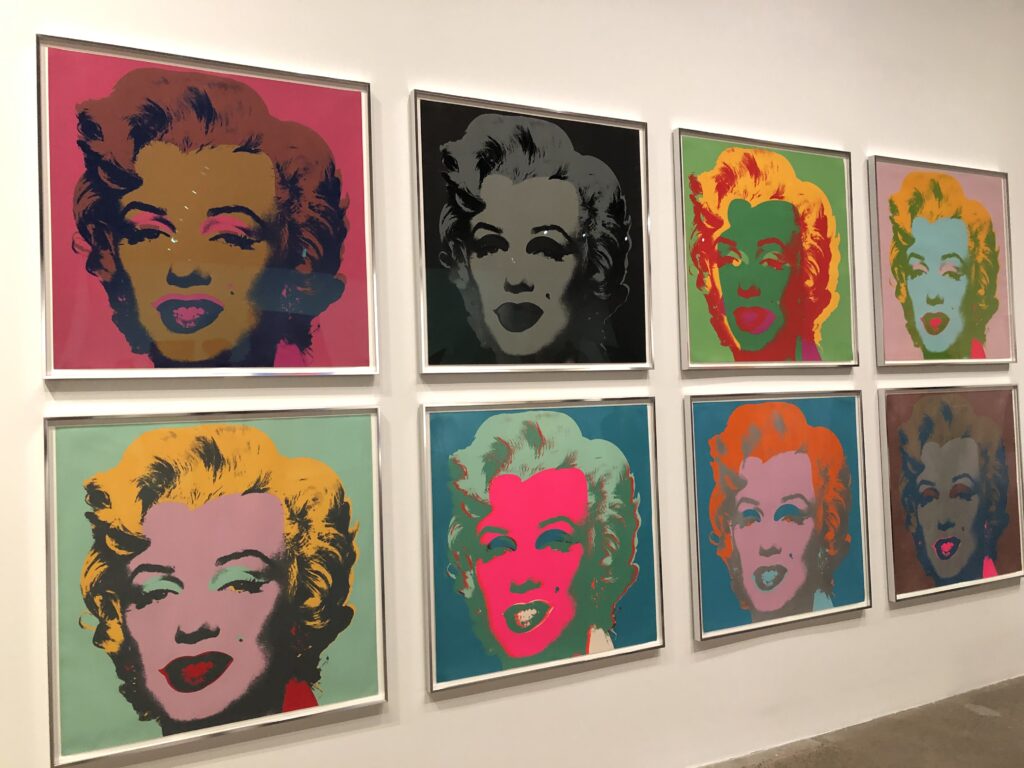 We also see some of Warhol’s fixation on celebrity culture which imprints on his life and art from icons such as Marilyn Monroe. He was fascinated by her and wanted to portray her as a consumer item to be mass-produced, which falls into his theme of repetitive images. The Cow series, another one of Warhols famous exhibits, shows different production of wallpapers consisting of Cow 11 to introduce his creative repertoire. 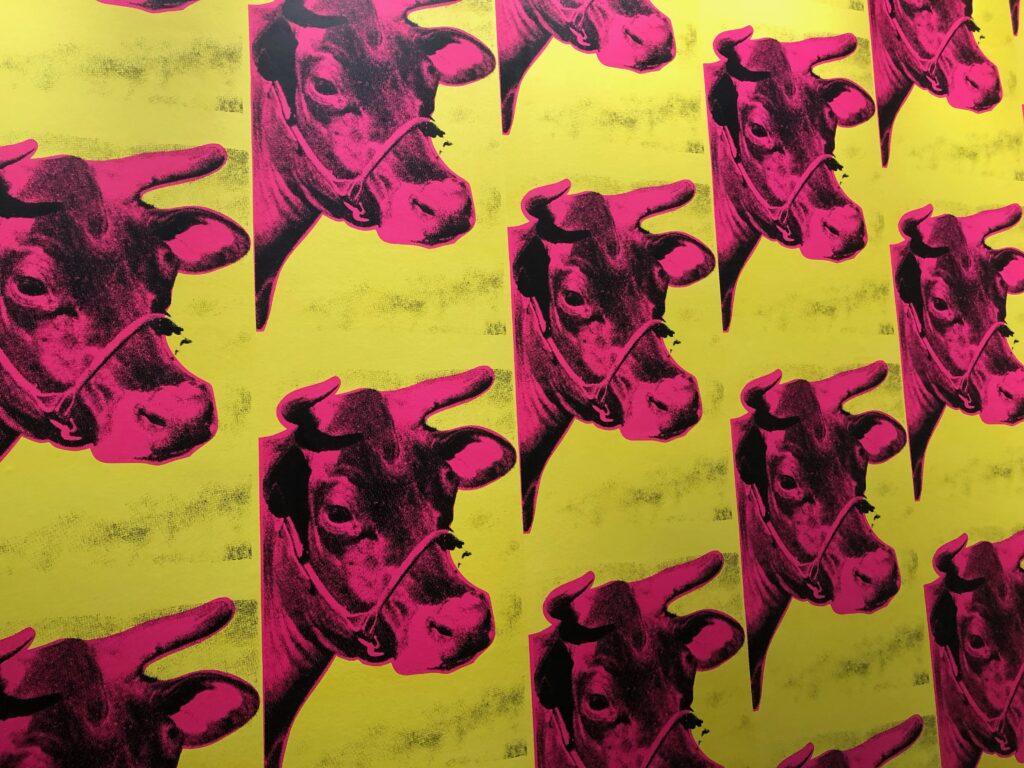 The AGO community has its first access to the exhibit on July 24, now it is open to the public until October 24, 2021 with tickets from $25 or an annual pass for $35 (Which is probably the better offer for only $10 more). The ticket also allows guests to check out several new exhibits including Ben Woolfitt: Rhythms and Series; Meditation and the Medieval Mind; and Shuvinai Ashoona: Beyond the Visible.

Tickets can be purchased here