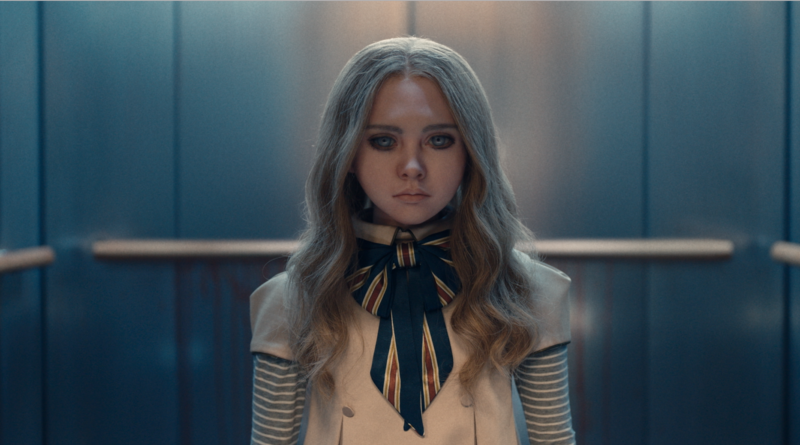 M3gan was definitely a departure from the usual tone of James Wan and Jason Blum. If you are looking to be delightfully thrilled, gripped, and engaged the whole time in a way that comes from left field, M3gan is definitely one to see.

It plays with the usual horror tropes in movement, pace, and tone of the genre mixed in with some surprising laughter which leaves for a very interesting experience.

With technology advancing so fast, M3gan brings a  lifelike doll that’s programmed to be a child’s greatest companion and a parent’s greatest ally.  M3gan can listen, watch and learn to play the role of a best friend, teacher, protector, or even a companion. Gemma who is a minor genius in robotics is the mastermind behind M3gan, and thought this would be the perfect gift for her nine-year-old niece, Cady (Violet McGraw). Everything was going well until, a nasty classmate, interfered with her power switch- which causes M3gan to go homicidal. 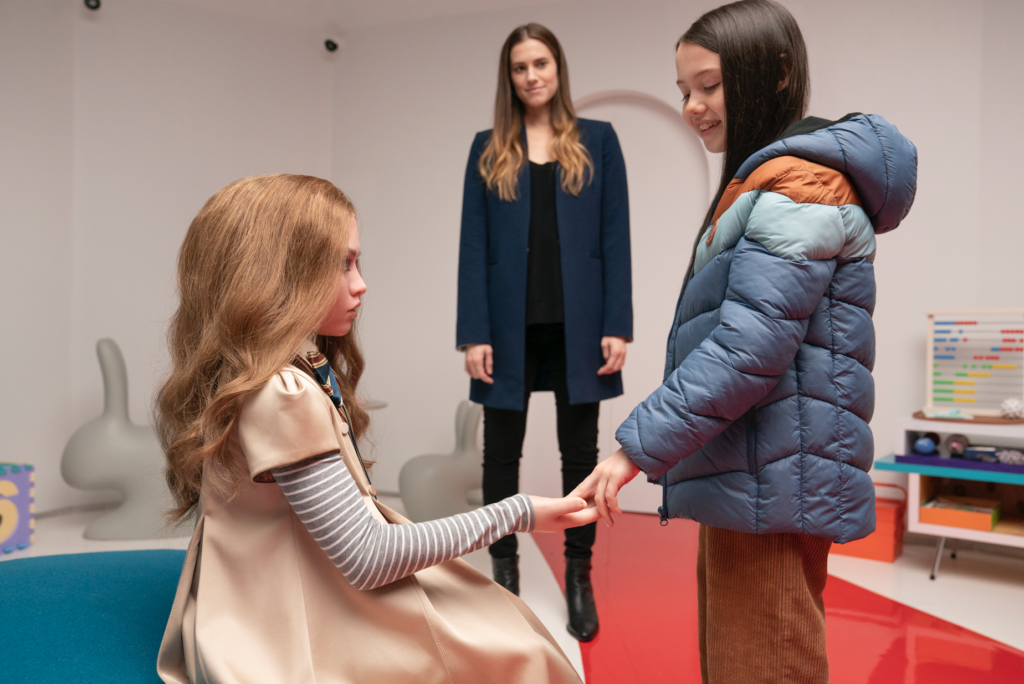 The performances of Allison Williams and Violet McGraw were nuanced and so specific and truthful which helped ground the film that really rode the line between horror and comedy – which is – surprising for the classic horror films of Wan and Blum. 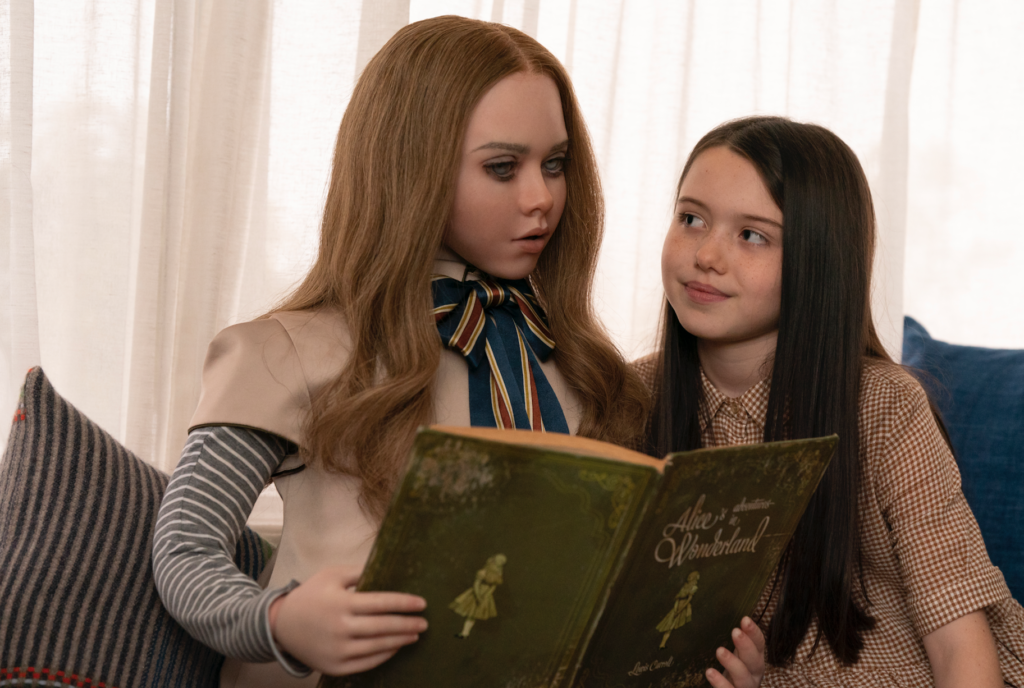 This film is enjoyable for both horror buffs and those just getting to know the horror genre. They rode the line between thriller and comedy tastefully.

If you are looking for a fun film experience – pop by a theatre, grab a friend, and experience M3gan.

Watch the trailer for M3gan below