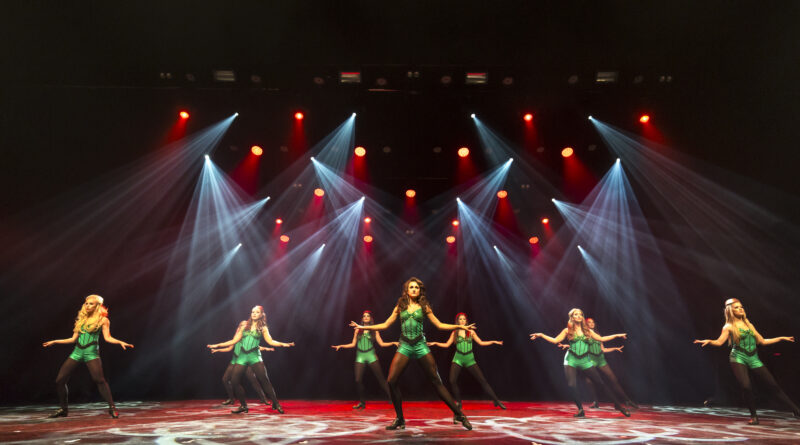 Coming to Canada for the very first time after an Australian sell-out in 2017, the biggest dance and magical illusion show, Celtic Illusion will be making its way to Toronto and Hamilton. To celebrate the big event,  The Extra Mile has teamed up with Taro PR to giveaway a pair of tickets to one lucky reader!

The show for ALL ages cleverly fuses awe-inspiring contemporary Irish Dance with mind-blowing magic and Grand Illusions and is set to make its Canadian debut for a one-night show.

With incredible new choreography, spellbinding magic, heart-racing music, and a sensory experience like no other, audiences will be kept on the edge of their seats and left wanting more.

Showcasing a stellar cast of champion and internationally-acclaimed dancers, including performers from both Riverdance and Lord of the Dance, Celtic Illusion offers some of the fastest taps in the world as the dancer’s thunderous rhythm fills the stage in perfect unison. The show is led by Australia’s very own Anthony Street, the first Australian to perform leading roles in Michael Flatley’s widely-acclaimed Lord of the Dance, including the very role that Michael Flatley originally performed himself.

Since its premiere in 2011 the show has performed to sell-out audiences across Australia and New Zealand, with audiences blown away by the combination of scintillating dance and illusion.

Show dates for Toronto and Hamilton are 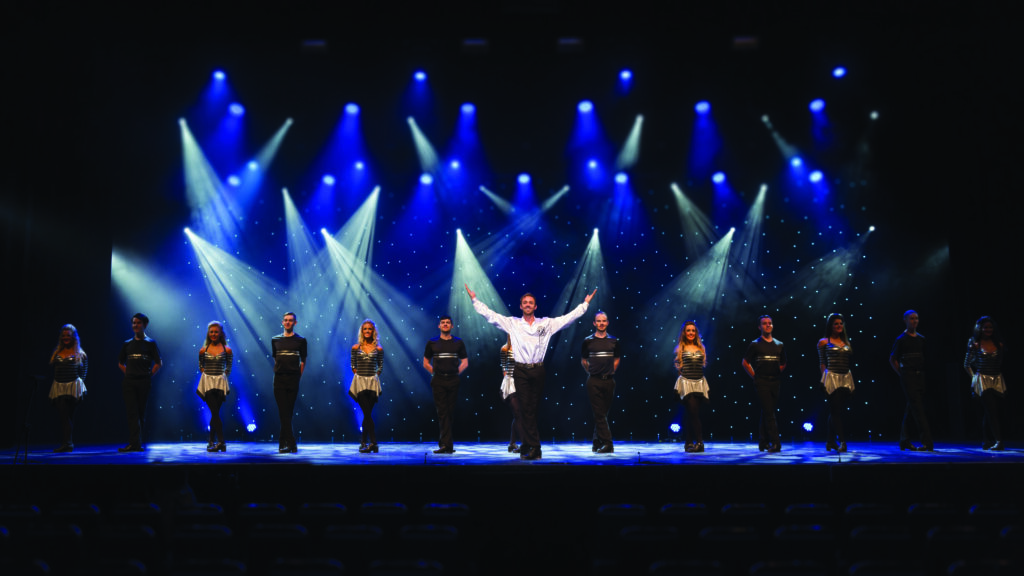